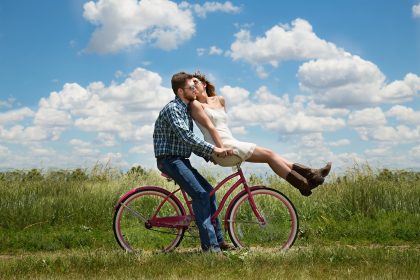 Contemplating a cross-cultural marriage? Well, it does have its fair share of roughness but it also brings a lot of exciting and seemingly unfamiliar things with itself to rejoice upon, if you know how to go about making it work. It’s not rocket science, of course, but it does require taking the efforts to address the unfamiliarity, especially given that a cross-cultural marriage will always have those extra set of difficulties in addition to the normal marriage related ones.

There could be a lot of defining moments in cross cultural-marriages, for which you’ll absolutely love the varied backgrounds you and your partner share. But above all, how to make it work? 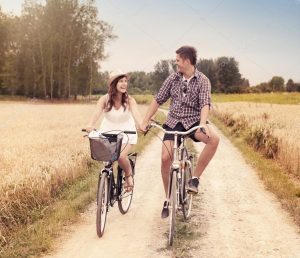 Given that the backgrounds are going to be poles apart, it becomes very much necessary to come to terms with things you don’t normally witness in your culture. And let me tell you, there are going to be tons of stuffs, which you’ll have to accept without batting an eye.

It can be anything from common rituals, ways of doing certain things, ways of prioritizing things, the different types of cultural barriers that you two must have grown in, etc. The most significant of these will be the traditional cuisines – you’ll like some, you might not like a lot more. Don’t negate the whole thing and try to get in.

Lot Of Understandings And Less Of Assumptions

When in an inter-cultural marriage, bookmark this thing – you’ll have to do a lot of understandings and as less as possible of assumptions. Since your spouse is from a different cultural background, assuming something like “hey, he/ she would definitely be knowing about this, it’s so obvious.”Well, it might be obvious in your society but might not be the same in your partner’s.

Even if it means taking great pains, you need to walk up to your partner and do the understanding. Assumptions will not only be unfair to your better half but can become the cause of future misunderstandings as well.

Living together with extended family

Your partner is going to be understandable and bearable because even he/ she wants to work the marriage, but you can’t expect the same from his/ her extended families. They’re going to judge you, a lot. But you need to stay calm and give it some time. Initially there will be problems, but as soon as you start embracing their words, you’ll realize, “it wasn’t that difficult after all.”

Inter-cultural marriages can be thrilling as well as cumbersome at the same time. And even though, we’ve already stated enough, the bottom line is “the onus will be on you”. 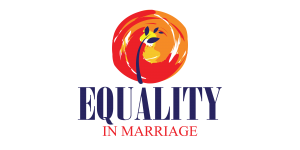 Hello there! My name is Cynthia and I am from California, aged 59. This is my blog and here I am going to share ideas about “Relationships And Marriage”. Well, I’d definitely like to believe that this will sound interesting to you. A blog is all about the content it carries and so I’d try to make sure that apart from the rosy stuff that I include, every blog in here should be able to give something to you, in the easiest and best possible way.

Tips For Keeping A Strong Marriage 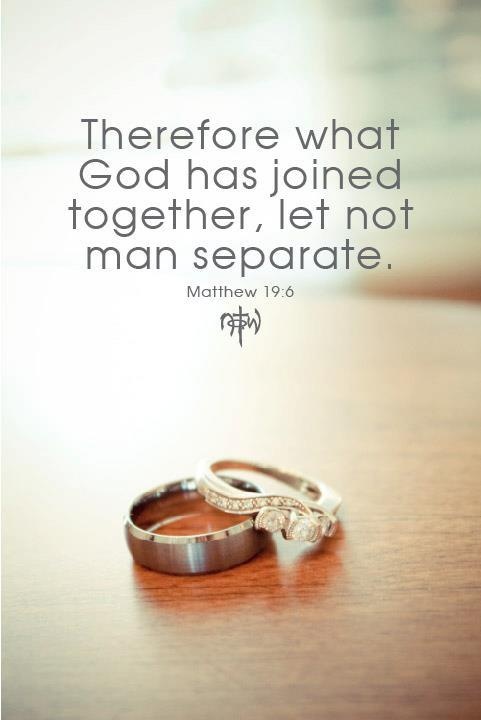